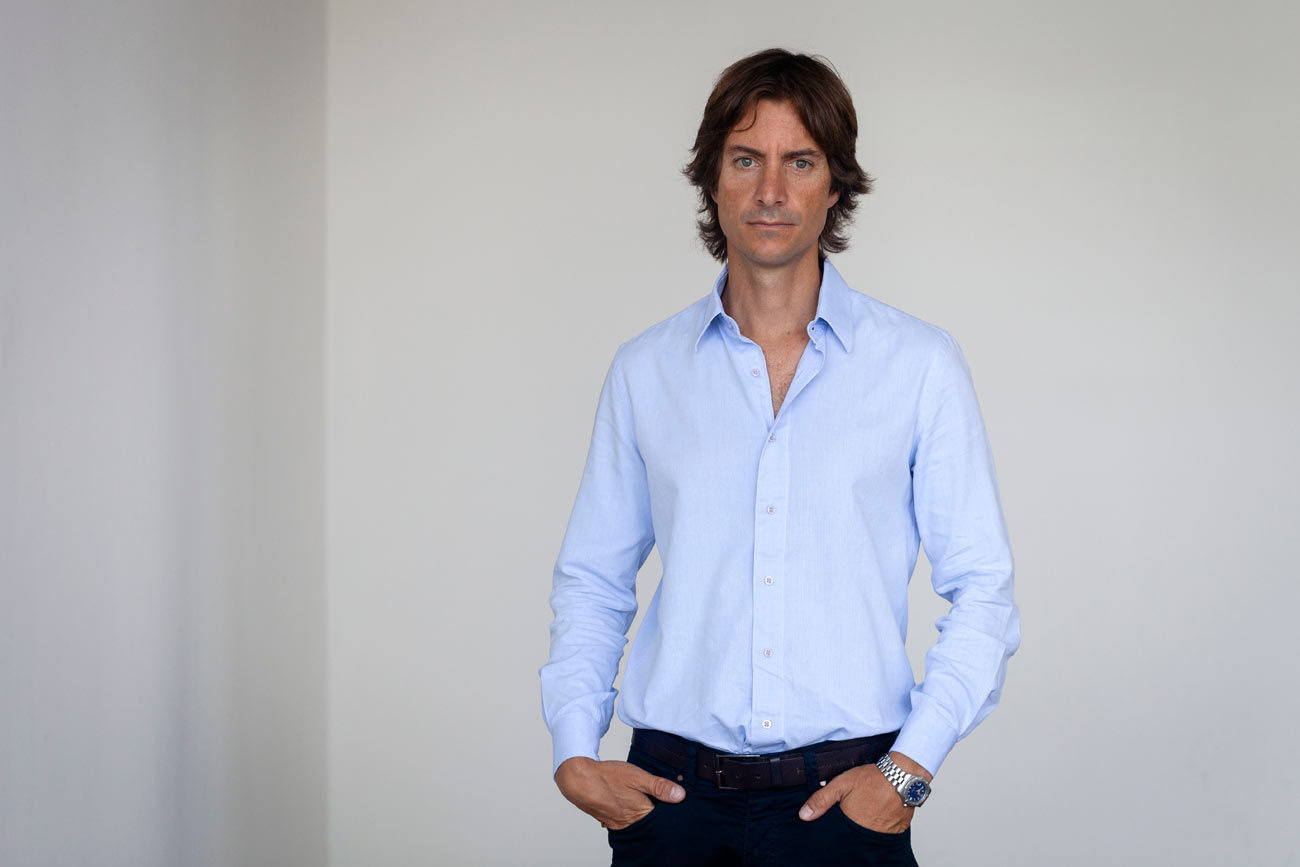 Born in Naples, Italy, in 1973, Jacopo Crivelli Visconti is an independent critic and curator. A resident of São Paulo, he holds a PhD in architecture from the Universidade de São Paulo (USP) and is the author of the book Novas derivas (WMF Martins Fontes, São Paulo, Brazil, 2014; Ediciones Metales Pesados, Santiago, Chile, 2016). As a member of the team of the Fundação Bienal de São Paulo (2001 to 2009), he curated the official Brazilian participation at the 52nd Biennale di Venezia (2007).

“Visconti combines international career experience with a track record of important projects in Brazil. He also has a strong connection with the Fundação Bienal, which will allow for cooperative effort in this ambitious project,” states Fundação Bienal President José Olympio da Veiga Pereira.

To select the curator of the 34th Bienal de São Paulo, José Olympio invited five curators, both national and international, to present exhibition proposals based on the same understanding: that art is a platform par excellence for the diversity of thought and an appropriate medium for the gathering of various segments around a common project. Allied to the plurality of the city of São Paulo, and with the involvement of other equally powerful institutions, the Fundação Bienal would like the 34th Bienal to be a truly collaborative undertaking. “If we manage to create a project with these working premises and which knows how to activate these potentials, we will be making an enormous contribution to art and to the country,” José Olympio believes.

“It is a great honor for me to come back to work at the Fundação Bienal. The 34th Bienal is born with the desire to be a sophisticated exhibition from a curatorial point of view, but also accessible to the large national and international public that visits the event,” says Jacopo Crivelli Visconti.