The Future of Colour | Cyprus in Venice 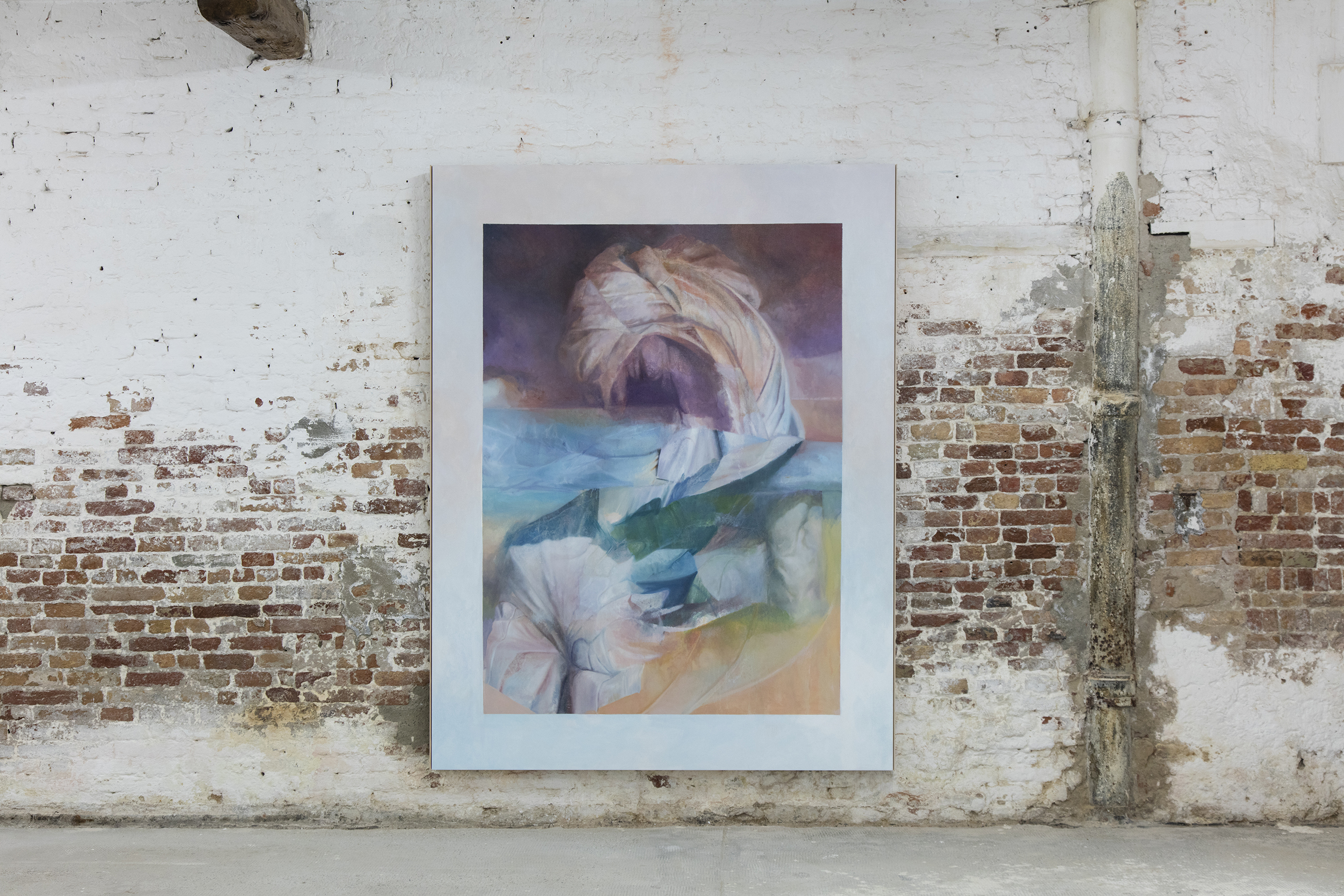 The Future of Colour
Polys Peslikas
Curated by Jan Verwoert

The Culture Department of the Ministry of Education and Culture announce that the artist Polys Peslikas will be representing Cyprus in the 57th Venice Biennale of Art. The exhibition of the Cyprus Pavilion, coming to life through the medium of painting, will also act as host to a number of contributions and exchanges by these guests: artist group Neoterismoi Toumazou, artist writer Mirene Arsanios and ceramist Valentinos Charalambous.

Jan Verwoert, curator for Cyprus in the upcoming edition of the Biennial, writes:

“In response to the open call, Peslikas proposed a series of ideas that most strongly resonated with the spirit of the curatorial concept:

On the basis of his practice, Peslikas made a strong case for the power of painting to convey the intensity of elementary experiences. He jokes: “A painting remembers you sneezed in front of and it will sneeze back at you one day”. Yet, Peslikas equally emphasised that this experiential potential may most strongly felt when painting veils itself, chiaroscuro lets the eyes wander, colours become atmospherical, spectral even. So the peculiar appearance of painting in the envisioned exhibition space may be akin to the ghost of a theatre curtain, which remains present before your eyes, even when the play is already in progress. Thereby, Peslikas projected a vivid image of how the exhibition at the Cyprus pavilion can take shape: The presence of his work will create the atmosphere, define the key and set the stage for the exchanges to happen in the show. His paintings will act as hosts towards the viewers and designated guests of the exhibition.

Equally well versed in the arts of painting and socially collaborative practice, Peslikas is uniquely prepared to interpret the role of a painter as that of a host to guest artists and writers. Parallel to painting, he worked jointly with choreographers in the field of dance, and he opened up to the art community the exhibition space Volks, which he runs in Nicosia. He knows what it means to pursue your own practice while setting the scene for others to appear.

As an integral part of the scenario laid out in the curatorial concept, the exhibition will become a site for hosting exchanges of poetic knowledge; it will trade in the colours of life. A series of publications and events provide the framework for these transactions. Three parties have been invited as guests of honour to raise their voices and share their experience:

Few would embody the local intelligence of international transaction better than artist group Neoterismoi Toumazou (Maria Toumazou, Marina Xenofontos, Orestis Lazouras). Named after a store trading in miscellaneous goods and novelities run by one of the member’s grandfather in Nicosia, this group is fluent in many languages — poetry, performance, music, fashion and object-art. Neoterismoi speak of experiences gathered in lives lived in transit between places, and of love lost and found, styles adapted and transformed, on the way. Neoterismoi Toumazou set up shop on the crossroads between languages and material influences. On this crossing they meet Peslikas and the two further guests:

Mirene Arsanios is an artist writer from Beirut, based in New York, who tells the story of moments where biography meets history. As everyday lives continue while historical events occur, memories come to be embodied in particular ways. Beirut summers come into focus around a moist black bathing costume. After a bomb goes off the neighbour’s dog won’t bark anymore. Cairo comes to visit in the guise of an ancient grand-aunt who knows about goddesses and feeds pidgeons in Venice. In her stories, Arsanios renders the experiences in colour which shape seasons, cities and people.

Legendary ceramic artist Valentinos Charalambous joins the conversation. By virtue of his long life lived, as an artist, in places including Baghdad, he has many stories to tell. Gathering an unique body of knowledge in the process of creating his art, he has become a teacher and inspiration to many who visited him in his studio. He knows how Cypriot earths act when turned into pigment, what Peggy Guggenheim’s perfume smelled like, and how to most contagiously share a deep love for the ancient arts of Mesopotamia. Indeed, such love may be louder than bombs. And there is a lot to learn from how Charalambous teaches the possible depth of influences.

Appearing on the atmospheric scene set by Peslikas’ paintings, these guests will converse with him and the audience. In terms of the images evoked, stories told, material influences and stylistic inspirations shared — yet also in terms of the very form in which this exchange will take place — the exhibition invokes a particular spirit: it speaks of the Eastern Mediteranean as a zone where travellers meet as routes cross. Passages open up between Nicosia, Berlin, London, Famagusta, Baghad, Limassol, New York, Cairo and Beirut, as a poetic knowledge is created that may deepen our understanding of the past and render the future in a different colour.“

Polys Peslikas (b. 1973, Limassol) lives and works in London. His practice centres on painting, proposing a meticulous relationship with the medium. Peslikas views the canvas as a space to negotiate the concept of time and often works with fragments of images and pre-existing elements within the realm of human activity and the history of art. In this context, he invents new relationships with existing narratives and incorporates these in his painting through references to other visual means. To understand painting, he often turns to other disciplines: he has collaborated with dance performers, taught in public schools, and formed part of the creative core of an art and culture publication, Ysterografo magazine, while curating solo and group shows of other artists. His most recent solo exhibitions have been held at Künstlerhaus Bethanien, Berlin, and VOLKS, Nicosia. He has participated in numerous group shows, among others at Halle 14, Leipzig, NiMAC and Point Center for Contemporary Art, Nicosia. Peslikas represented Cyprus at the 57th Venice Biennale of Art.