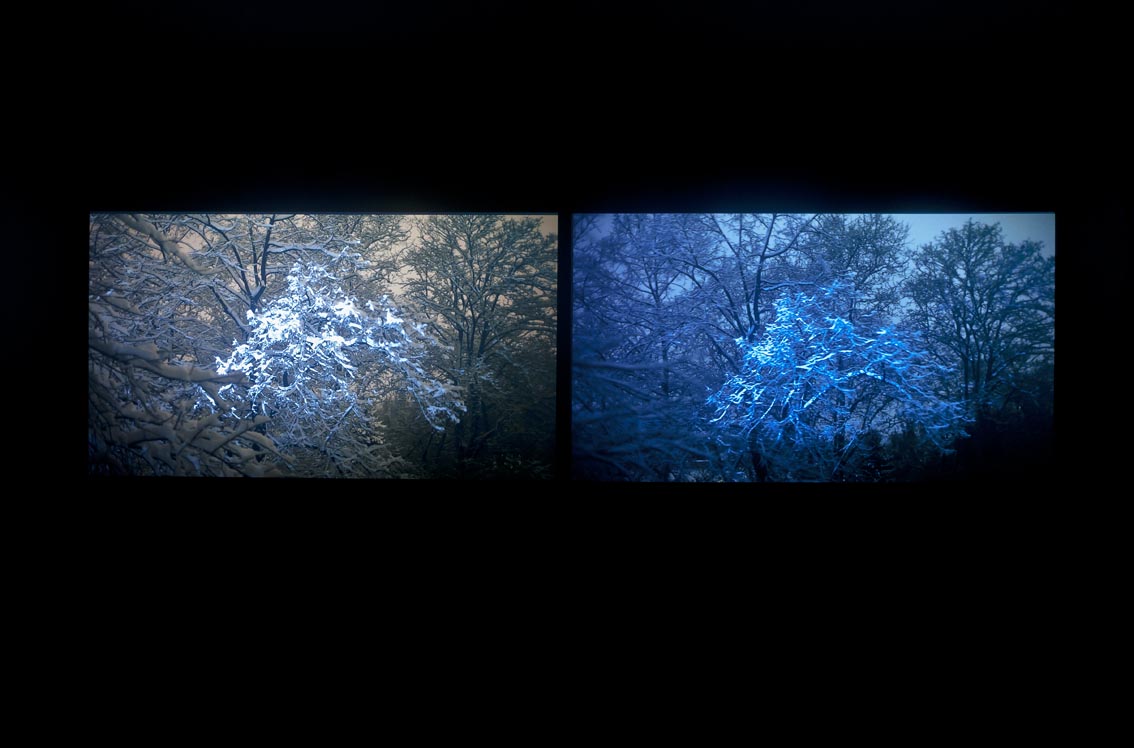 In the 54th International Art Exhibition – la Biennale di Venezia, Cyprus is represented by two
artists, Marianna Christofides and Elizabeth Hoak-Doering. Taking the Cypriot experience
and historical reality as a starting point, both artists approach issues of historicity, identity
and memory in a particular way, tracing and mapping data from a wider cultural history.
Marianna Christofides, belonging to the young, dynamic generation of Cypriot artists, redefines
an image of the world by methodically collecting and recreating, with clinical precision,

fragments of photographic memory and topographical views of history, thus challenging the
apparent reality. These cartographic renegotiations of alleged, or not, worlds, examine and
process a new space-time grid of existence, in which utopia and reality are incorporated with
the same validity. The reconstruction of coordinates and the appropriation of images from
disparate and geographically remote areas, re-create a new topography of the fantastic.

American-born Elizabeth Hoak-Doering has been living and working in Cyprus for years. Her
proposal consists of a contemporary re-working of kinetic art and a critical approach to history
and memory. In her recent kinetic installations, objects are obliquely triggered by the visitors’
presence, gradually producing drawings or traces on paper over a period of time. The work
raises questions of agency and the scope of human memory, exposing new ways of reckoning
of spatio-temporality. Doering critically examines the complex social and political nexus in
Cyprus in a manner that is significantly universal in its reach.

The synergy between the ‘emotional’ object drawings of Doering and the ‘scientific’
topographies of Christofides aims to create a special dynamic inside the exhibition space.
Through a museography of time and space, the exhibition aims on the one hand to explore
social, political and cultural relations, as well as trends and tensions on a local and global
level, and on the other hand it attempts to operate in the manner of the medieval ‘illuminated
manuscripts’ that convey new and valuable knowledge.

The work of both artists departs from the Cyprus experience and the field of socio-politics,
but it extends and transforms so as to articulate a substantial discourse as part of a much
broader, global system. Issues of multiculturalism, crossings, displacement, migration, and
hybridization are common ground in their research. Their meeting inside the Cyprus Pavilion
seeks to highlight and negotiate existing positions and contradictions surrounding the
apparent homogeneity of a globalised environment, while simultaneously it addresses the
deeply human need for spiritual and intellectual transgression: one that leads to a redefinition
of the spatio-temporal systems of existence, as well as a reformulation of human experience.

The Cyprus pavilion exhibition will be accompanied by a publication in English and Greek,
with essays by Yiannis Toumazis, Marcia Brennan and Liz Wells.

The participation of the Republic of Cyprus in the Venice Biennial is organised and sponsored
by the Ministry of Education and Culture.

Marianna Christofides (b.1980, Nicosia) lives and works in Berlin. She studied Visual and Media Arts at the Academy of Fine Arts, Athens and the Slade School of Fine Art, London. She then completed her Postgraduate Degree in Media Arts and Film at the Academy of Media Arts Cologne. In 2010 she received the Friedrich-Vordemberge Grant for Visual Arts by the City of Cologne. In 2009, Christofides represented Cyprus in the Biennial of Young Artists from Europe where she won the Resartis-Worldwide-Network-of-Artist-Residencies Award. Christofides represented Cyprus at the 54th Venice Biennale of Art together with artist Elizabeth Hoak-Doering.

Elizabeth Hoak-Doering (b.1966, Philadelphia) lives and works in Nicosia since 2006. She is an interdisciplinary artist and writer, exhibiting kinetic installation, experimental drawing, printmaking and durational media. Her work addresses questions of individuality, agency and freedom, as found in, and expressed through material culture and archaeology – questions that are approached through a multidisciplinary, experience-based research practice (visual, historical and other). She is a published author and her work is part of international public and private collections. She has been based in Nicosia, Cyprus, since 2006. Hoak-Doering represented Cyprus at the 54th Venice Biennale of Art together with artist Marianna Christofides.